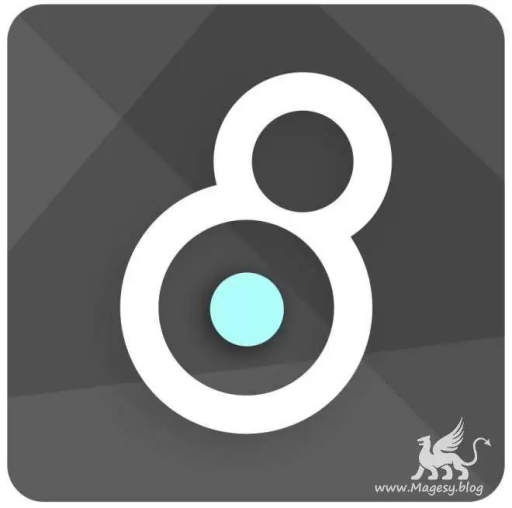 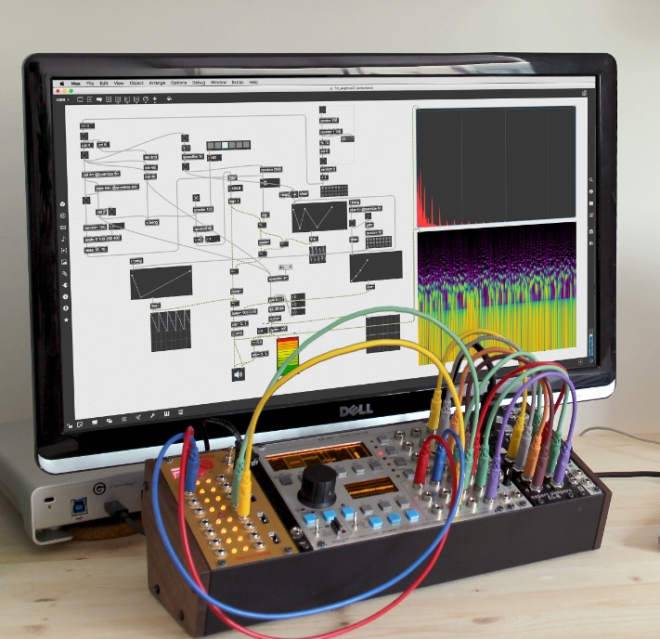 Cycling ‘74 has released version 8 of Max and the company is calling it “the closest thing to a mind-expanding drug Max has ever had”. The visual programming language has taken on a raft of new improvements in the latest iteration, most notably the introduction of the new MC. objects. MC, we’re presuming, stands for multi-channel and Cycling ‘74 is sure it will “transform how you imagine sound design”. It makes patches with 100 channels of audio look as simple as those with a single channel. It seems MC will give you the ability to manipulate multiple audio channels and operations with fewer objects. Much of the development in version 8 has been focussing on performance. Cycling ’74 now claim that Max will launch 20 times faster on Windows than before and load patches up to four times as quick. Performance as a whole is improved, with complex UI operations being significantly more responsive. Another big update is the ability to control your patches with hardware, without the need to patch. In the new Mappings Mode, you can assign physical controls to your patch in just three steps; simply enter Mappings Mode, select a slider and then move your controller – done.

Other improvements include a new Search Sidebar which allows you access to thousands of Max examples and tutorials that ship with Max, along with results from web forums and in-depth articles.

Summary of what’s New in Max 8:
– Tap into sonic complexity with MC.
– Noticeably improved performance.
– Simplified MIDI and keyboard control with Mappings.
– Vizzie 2, completely rebuilt with OpenGL.
– Open your patches to the world with Node for Max.
– Experience a streamlined patching workflow.
– Uncover the secrets to Max mastery with search.