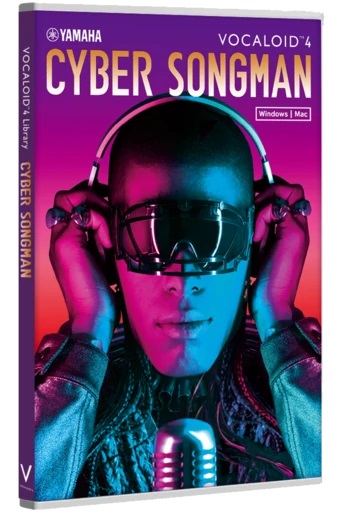 CYBER SONGMAN is an English VOCALOID developed and distributed by YAMAHA JPN. He was released in October 2016 for the VOCALOID4 engine. His voice provider has never been revealed. As part of the VY series, CYBER SONGMAN follows similar ideals to past VY vocals VY1 and VY2. These VOCALOIDs were designed with the intention of being able to freely manipulate the VOCALOID to how a producer wants. It is speculated that because YAMAHA was aiming for the Western audience and looking for a more professional look, they opted to use a simple photo as an avatar without a character concept behind it (similar to Prima and Tonio).